The burial ceremony of General Qassem Soleimani in Kerman, his hometown in Iran, has turned into a tragedy: in the crush over 50 people have lost their lives and more than 200 have been injured. In Iraq, meanwhile, Italian soldiers have been transferred to another base while Germany has announced that it will withdraw some of its troops.

Raffaele Marchetti, Associate Professor of International Relations at Luiss Guido Carli and Delegate of the Rector for Internationalization analyzes the redeployment of foreign troops in Iraq in the United States - Iran crisis. 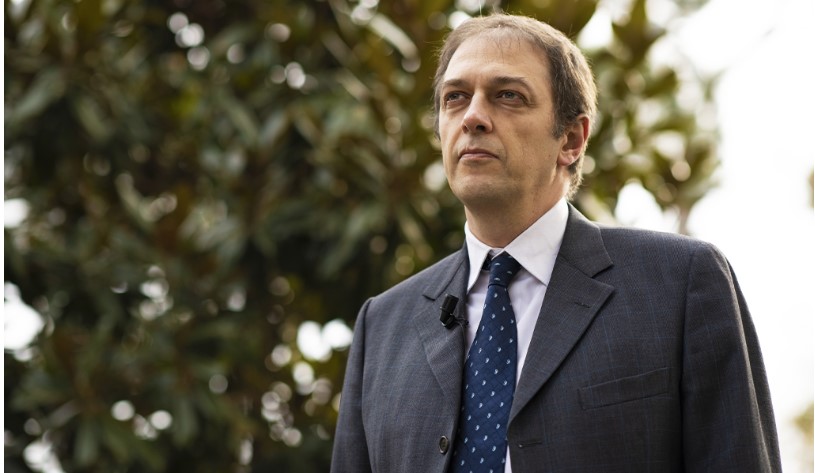